Contradictory Performance Of Conductivity And Cleanliness Achieved With The Special Technology.

We have developed a product imparted with electrical conductivity to fluoropolymer with high insulation properties, while maintaining the cleanliness and chemical resistance that are the characteristics of fluoropolymers.
Particularly for PCTFE resin that is our specialty, we have achieved to impart a stable conductivity to it for the first time in the world.
Our CNT fluoropolymer (TRC series) solves the problem with static electricity considered to be impossible to be solved so far. 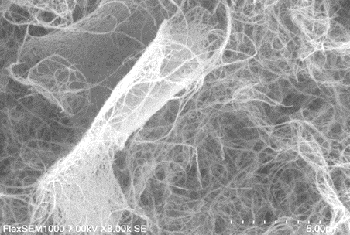 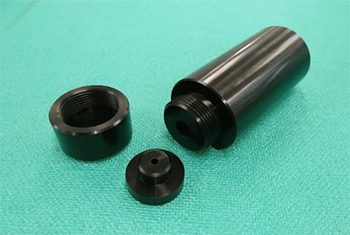 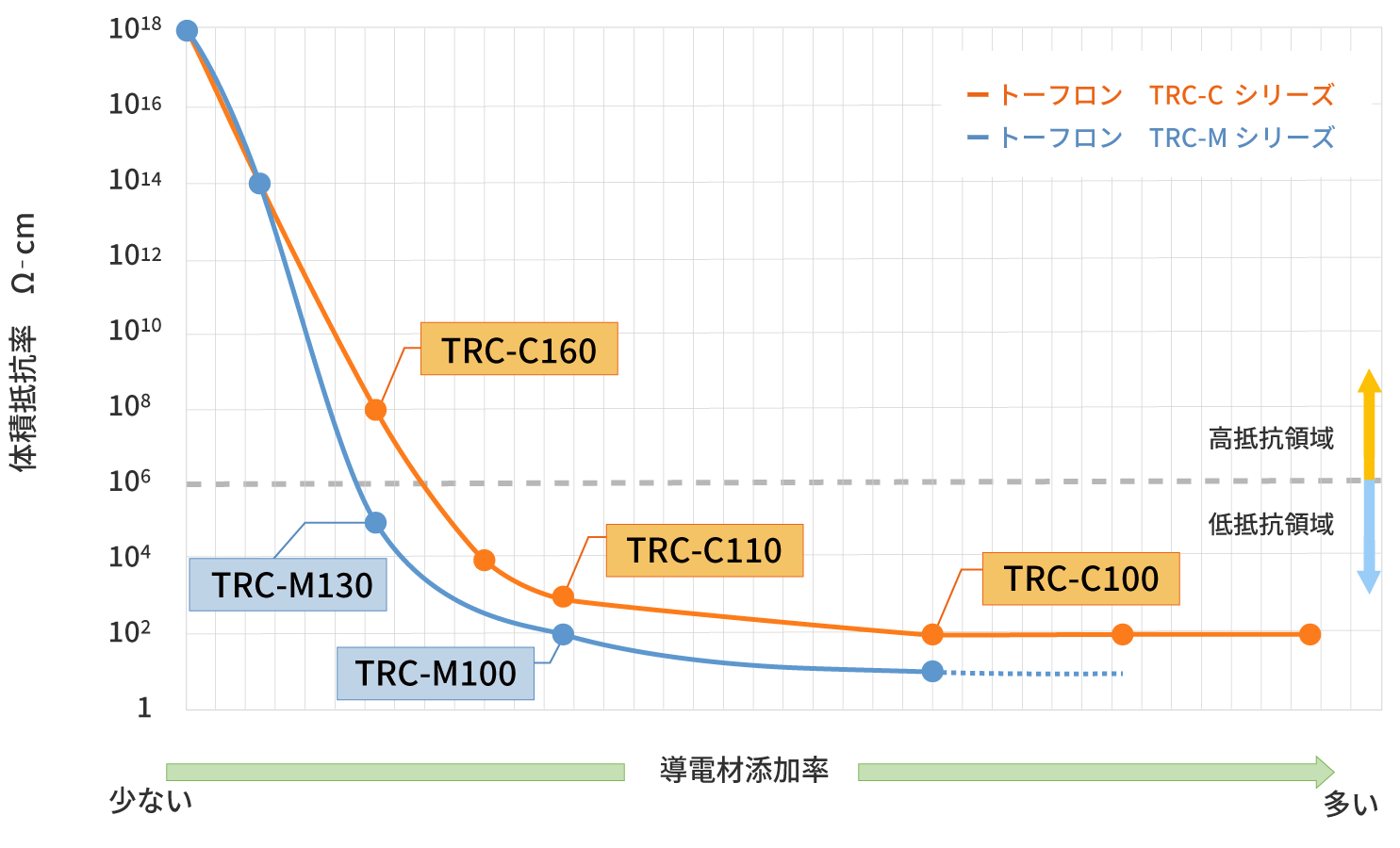 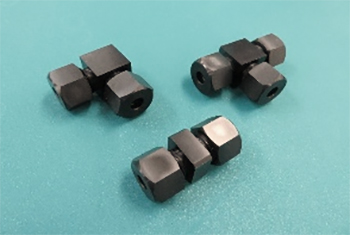